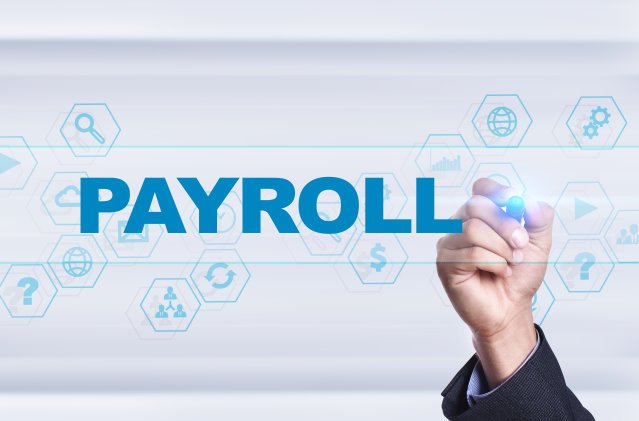 The objective of the Bill is to improve the security and predictability of working hours for employees on insecure contracts and those working variable hours. It follows the publication of the University of Limerick study on zero-hour contracts and low-hour contracts, as well as an extensive public consultation process and in-depth discussions with ICTU and IBEC over a number of months.

Commenting on the Bill, Minister Doherty said: “This Bill will apply to all employers across all sectors of the economy. It is important, therefore, that we strike a fair balance between the respective rights and obligations of employees and employers. Our approach in this Bill is to try to ensure that where we are introducing new rights for employees, or strengthening existing provisions in the law, the measures are proportionate and balanced.

“The vast majority of employers are honourable in their treatment of their employees, and meet their responsibilities under employment law. These employers should have nothing to fear in this Bill. On the contrary, the Bill is aimed at tackling exploitative employment arrangements, and employers who do not respect even the most basic rights of employees.”

The Bill addresses five key issues where employment law should be strengthened for the benefit of employees, without imposing unnecessarily onerous burdens on employers. The Bill will:

The Minister said: “Each of the key measures in this Bill individually, and in the round, will help protect employees from being exploited by ‘if and when’ contracts. The banded hours provision will apply to them, as will the new minimum compensation provisions, and the anti-penalisation provisions that gives them recourse to the WRC.”

The Minister concluded: “This is an important piece of legislation which will genuinely help those employed in precarious situations. I look forward to working with Deputies and Senators to ensure that it is enacted as soon as possible.”